The AEGIS Boost is one of the latest vaporizers from Geekvape. It was originally designed as a watertight model for hikers and runners but has since been adapted into a vaporizer for more users. Many avid consumers are turning to these new devices because of their unique style and user friendliness. Here are a few key features that make the AEGIS Boost a great vaporizer. 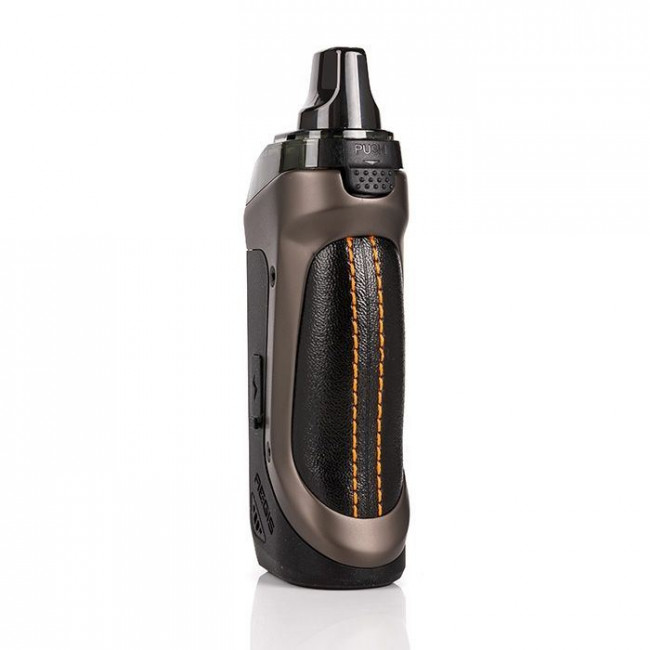 A unique feature of the AEGIS Boost is the adjustable airflow control. Many vaporizers have only a fixed set of settings; the same on all models. By adding a battery and charger you can personalize your vaporizer to have just the right amount of vapor. The Geekvape AEGIS Boost has an easy to find power button with a light that glows blue when it is powered on. There is also a side light on the front of the vaporizer. The AEGIS Boost is powered by a triple A battery and has a very long adjustable airflow control dial.

Because the AEGIS Boost does not use traditional coils, it can be used in any wattage range. Some people may be content with a fifty watt kit while others will want to go up to one hundred watts. There are two ways to change watts on the AEGIS Boost. You can simply remove the jack rabbit pod, or you can replace the entire unit with a turbo boost coil. This is a personal choice that will be dictated by how much power you need to get your mod running smoothly.

In addition to being able to adjust the wattage and adjust the temperature of the airflow, the AEGIS Boost has a variety of other features. One of the most popular features is the built in battery checker. Once you have reached your target wattage and adjusted the airflow and battery, simply connect the mod to your PC and upload your latest voltage count. The AEGIS Boost will automatically detect the battery’s level and displays it on the LCD screen.